What you need to know about HDV

In 1977, Mario Rizzetto discovered a novel antigen in the nucleus of hepatocytes from patients with a more severe form of hepatitis B. It was first thought to be a previously unknown marker of Hepatitis B Virus (HBV). Only later, it was found that the called delta antigen was not part of HBV but of a separate defective virus that requires the presence of HBV for infection. The newfound virus was designated Hepatitis Delta Virus (HDV) and has been classified as the only member of the genus Deltavirus due to its uniqueness.

The HDV is an enveloped spherical subviral agent about 36 nm in diameter. The virus particle contains a ribonucleoprotein (RNP) core consisting of one copy of the RNA genome and approximately 200 copies of the only virus encoded protein, the delta antigen (HDAg). The HDV envelope contains Hepatitis B Virus surface Antigens (HBsAg), provided solely by HBV. The virus genome is a circular single-stranded RNA molecule of around 1.7 kb and negative polarity which codes for the HDAg. This protein can be found in virions under two distinct forms: Small (S-HDAg, 195 aa) and Large (L-HDAg; 213 or 214 aa, depending on the genotype). The S-HDAg accelerates HDV RNA synthesis whereas the L-HDAg inhibits HDV RNA synthesis but is necessary for virion morphogenesis. The replication of HDV RNA occurs through a ‘double rolling circle model’ in which the genomic strand is replicated by a host RNA polymerase to yield a multimeric linear structure that is autocatalytically cleaved into linear monomers and ligated into circular HDV RNA viral progeny. At least eight HDV genotypes have been identified. HDV genotype 1 is the most common one and is distributed throughout the world, especially in Europe, the Middle East, North America and North Africa. By contrast, genotype 2 is seen in the far East and genotype 3 is observed exclusively in the northern part of South America. HDV requires the presence of HBsAg to form new infectious virions and propagate HDV infection. Thus, hepatitis D only occurs in individuals infected with HBV. Like its helper virus HBV, also HDV is parenterally transmitted through exposure to infected blood or body fluids. Intrafamilial spread is naturally common in highly endemic regions. 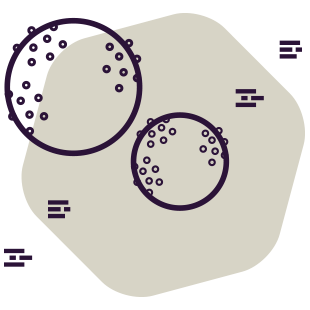 HDV infection is distributed worldwide, although not uniformly, and it is estimated that 5% of HBsAg carriers are also infected with HDV, which signifies that there might be between 15 and 20 million HDV-infected individuals. This is a very rough number because it lacks data from areas where HBV is highly prevalent and HDV is poorly studied. HDV is highly endemic in Mediterranean Countries, the Middle East, Central Africa and northern parts of South America. HDV also has high prevalence in Turkey, Central Asia and the Amazonian region of Western Brazil. In Southern Europe, HDV infection has been highly prevalent until the implementation of HBV vaccination programs in the 1980s, although in the beginning of the XXI century, the number of HDV-infected HBsAg carriers in Europe increased again. 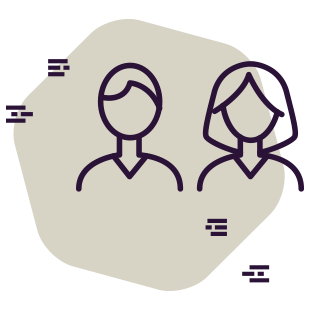 It is widely and for a longtime known that HDV infection is associated with a broad range of clinical manifestations, from asymptomatic to fulminant hepatitis. In the latter cases, mortality often reaches 80% of the affected individuals. Concomitant infection of HBV and HDV usually displays more severe symptoms when compared with a single HBV infection. Nevertheless, the most frequent outcome is virus clearance, a situation reported in about 95% of the cases. In contrast, HDV super-infection of chronic HBV patients results in progression to chronicity in up to 80% of patients. Moreover, about 60%-70% of these patients will develop cirrhosis. These patients usually progress more rapidly to cirrhosis, show increased liver decompensation, and eventually death when compared with those chronically infected with HBV alone. The mechanisms that determine whether an individual clears HDV spontaneously or becomes chronically infected, and the factors influencing the distinct clinical course in coinfected and superinfected patients are still poorly understood. Clinical observations indicate that hepatitis D is mostly an immune-mediated disease process. However, specific clinical cases indicating that HDV can be cytopathic have been published. 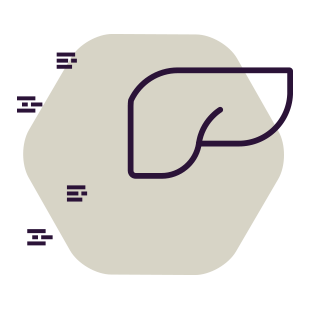 The development of anti-HDV antibodies is universal in individuals with HDV; therefore, every patient who is HBsAg carriers should be screened for anti-HDV antibodies, which persist even after the patient has cleared HDV infection. Although active HDV infection was diagnosed historically by the presence of anti-HDV IgM antibodies, it is now confirmed by the detection of serum HDV RNA with sensitive real-time PCR assay. Covert HDV infection has not been reported; therefore, testing of HDV RNA in the absence of anti-HDV antibodies is not indicated. If an individual tests positive for serum HDV RNA, subsequent evaluation including grading and staging of liver disease, surveillance for hepatocellular carcinoma and consideration for anti-viral treatment is indicated. The HDV RNA quantification is offered by some laboratories, otherwise the international standardisation of the HDV RNA assay is needed and there is no evidence that serum HDV RNA levels correlate with any clinical marker of activity or stage of liver disease. Thus, the definition of the HDV RNA concentration is only useful if antiviral treatment is indicated. Because of the variability of the genome sequence, assays of HDV RNA might produce false-negative results, and testing of anti-HDV IgM antibodies still has a role in patients who test negative for HDV RNA, but have clinical features of HDV-elated liver disease. Even if HDV genotyping is usually only available only in specialist centres, it is gaining acceptance as a useful diagnostic test to identify patients with an increased or reduced risk of developing end-stage liver disease. As Hepatitis D occurs only in the context of superinfection or coinfection with HBV, a solid work-up of HBV infection, including HBV DNA quantification and HBeAg and anti-HBe antibody determination, is warranted. Similarly, investigation for HCV and HIV is mandatory because co-infection with these viruses is common. 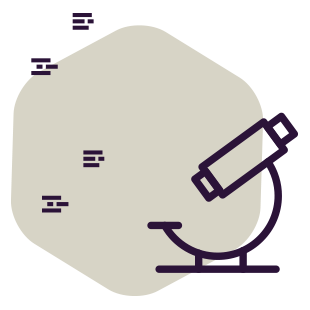 Interferon-based therapies still remain the only treatment option of the Hepatitis Delta. The beneficiary effects of the interferon-based therapies, however, stop frequently with termination of the given therapy and relapse rate is very high. Accordingly, the efficiency rate of this treatment does not exceed 30%. On the other hand, serious side effects of interferons are another troublesome leading to withdrawal of the therapy. The main goal of the current treatments is clearance of HBsAg. There is no available drug acting directly against the HDV. New therapies interacting with HDV life cycle are under investigation. While prenylation inhibitors act on merely HDV, viral entry inhibitors and HBsAg release inhibitors would be used in the treatment of both HBV and HDV. For patients with decompensated cirrhosis due to HDV infection liver transplantation is the only remaining treatment option. It is therefore essential to evaluate all patients with advanced liver disease at an early stage for liver transplantation Probably in the future, the use of novel therapies and HBV vaccination provide to clinicians to cope with this troublesome agent. 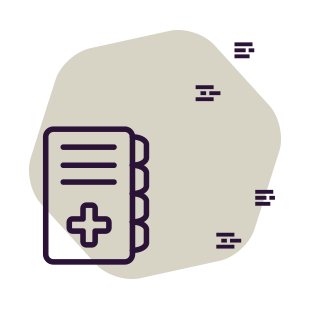